What's the perfect temperature for humans - and does it exist in Metro Vancouver? 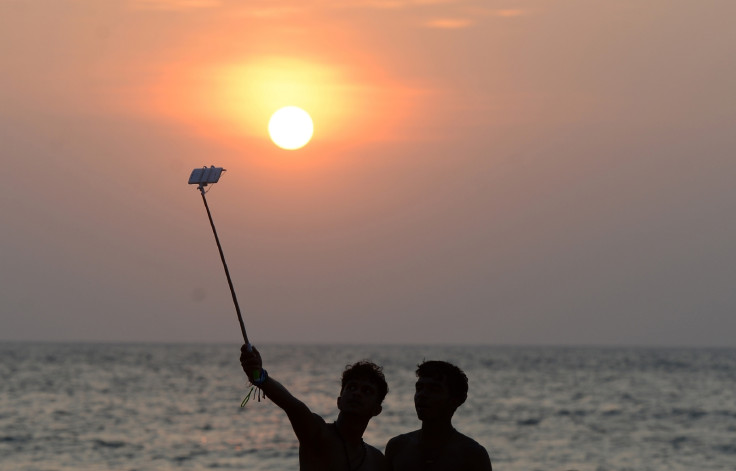 It's shouldn't be a surprise that people who live in a slightly warmer climate live happier and more engaging lives.

Well this has now been scientifically confirmed. A recent study of about 1.7 million people found that 22 degrees celsius was the perfect temperature to harbour residents that were more agreeable, emotionally stable and extroverted.  The logic is somewhat straightforward: nicer weather leads people to go outside more often and interact with other members of their community.

This information also revealed why people from cold and warm climates have different personalities, and as global warming heats the earth, human  personalites will probably change as well.

22 degrees celsius has been discovered as the least taxing temperature for the human body to regulate.

If you are keen to live in areas with the most ideal temperature, then Athens is most suited with an average temperature of 22 degrees on the dot. Barcelona, Monaco, Naples and Malta are also ideal, all hovering between 20 and 22 degrees.

Australia has several locations, including Adelaide, Sydney and the Gold Coast. Canada  doesn't have any cities with anywhere near an average of 22 degrees celsius.

Vancouver would be one of Canada's warmest cities with an average annual temperature of 11 degrees celsius, similar to other coastal or near coastal cities such as Seattle, Portland, Amsterdam and London, England. The only time the average temperature in Vancouver hovers around 22 degrees is in July and August.