Prices of new condominium apartments in Canada's major urban centres are on the rise. 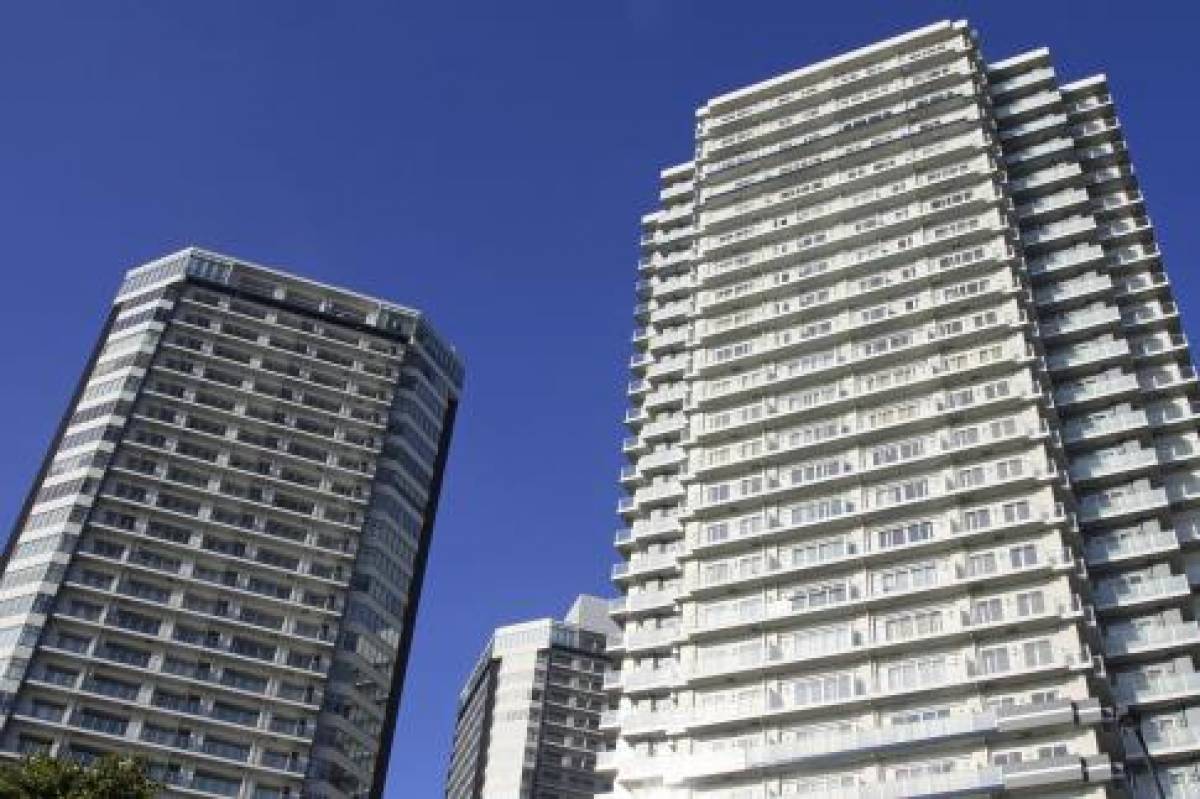 Out of the nine census metropolitan areas (CMAs) mentioned in a Statistics Canada report released Wednesday (May 4), prices rose in four, decreased in three, and were unchanged in two.A report notes that prices increased by 1.8 percent in the first quarter of 2022 compared to the last quarter of 2021.

“Prices for new condominium apartments increased the most in Vancouver (+4.2%) in the first quarter of 2022, pushed up by declining inventories and continued demand for this type of dwelling,” Statistics Canada stated. Read More